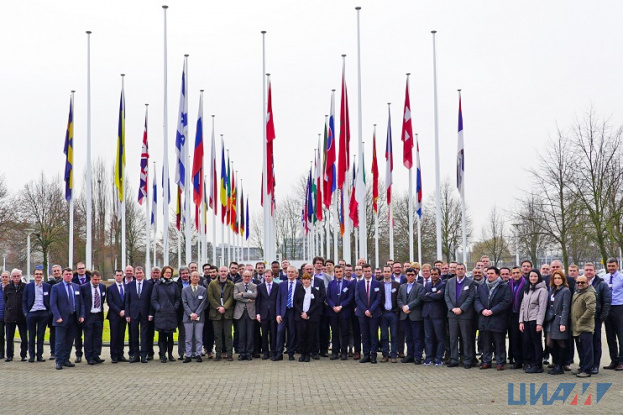 Representatives of the Central Institute of Aviation Motors (CIAM, a part of the “Zhukovsky Institute” National Research Center) took part in the meetings in Brussels on two international aviation projects carried out under the auspices of the European Commission, work on which began in 2020.

The second one is FutPrInt50 (Future Propulsion and Integration towards a hybrid-electric 50-seat regional aircraft) project. Its aim is to identify and promote technologies which enable the use of a hybrid-electric aircraft with up to 50 seats for commercial purposes.

The project is being coordinated by the Institute of Aircraft Design at the University of Stuttgart, from Russia – by the “Zhukovsky Institute” National Research Center.

Both of the projects are characterized by a large-scale cooperation: they involve over 30 major research organizations and universities from Germany, Italy, the Netherlands, Poland, Romania, France, Sweden, aircraft and engines manufacturers: Airbus, Embraer, Leonardo, Safran, GE Avio, MTU, etc.

The main task of CIAM is to perform the assessment and to evaluate the effectiveness of the use of high-temperature superconductivity in electrical equipment for hybrid propulsion in such aircraft. Based on the calculation and experimental research data, estimates will be given for the level of technology development in 2025-2035.

According to the Director General of CIAM Mikhail Gordin, participation in the European industrial and academic consortium will allow the Institute not only to gain additional experience in conducting large-scale complex projects, it also will provide greater insights into its problematique from the standpoint of foreign partners – to forecast perspective technologies development in the field of electric and hybrid propulsion.

One of the important project’s results will be a roadmap for the development of technology and of the demonstrators enabling the creation of advanced aircraft.